Copy the following HTML iframe code to your website:

Controversially, one of the the best definitions we found of User-Generated Content (UGC) was on Wikipedia which is a UGC platform in itself. Wikipedia is a UGC encyclopaedic website because it is written collaboratively by largely anonymous volunteer users who write to contribute without pay (Wikipedia, 2018).

“User-generated content (UGC), alternatively known as user-created content (UCC), is any form of content created by users of a system or service and made available publicly on that system. UGC most often appears as supplements to online platforms, such as social media websites, and may include such content types as blog posts, wikis, videos, comments or e-commerce.” (Wikipedia, 2018).

In a nutshell: UCG is any content generated by users… Simple!

Although the above definitions come from credible organisations and academic publications it is our view and understanding, as practitioners, that among the many existing definitions, UGC is generally to be understood as follows:

The above definitions are from academic publications and credible organisations such as the OECD. The main issue with these publications (academic publications) is the long period of time between their completion and their publication, which often makes them obsolete by the time they are released. This is particularly true when it comes to phenomena relating to the fast-changing digital world. They are however very useful in discovering the origin of theories and understanding the evolution of things.

The phenomenon of UGC has been around for a while. However, in addition to the above definition from Wikipedia, here are other the definitions that reflect more or less the popular understanding  of UGC content provided by practitioners:

The difficulty with TINT (2018) and Boachie’s (2018) definitions, and based on our list of types of UGC, is that UGCs are not necessarily acts of ‘users promoting a brand”. For example, the content most users share on social media like Facebook are for socialising. When Facebook’s users upload family photos or videos, make comments to wish a happy birthday to a friends, these are not “users promoting a brand” but it is UGC.

Some might even use UGC and e-WOM  interchangeably as if they were the same thing. E-WOM has been defined as any positive or negative statement made by potential, actual or former customers about a product or company which is made available to a multitude of people and institutions via the internet (Estrella-Ramón et al, 2017). However, they are related and can even appear to be similar phenomena when they are found in Online Brand Community (OBC) (Estrella-Ramón et al, 2017).

WANT TO HIT TARGETS ONLINE?
Hi, I’m Consol Efomi and I see growth in everyone. My team and I look at an organisation as whole and identify crucial growth opportunities. Would you like get a book a call for a free consultation? Let’s talk! 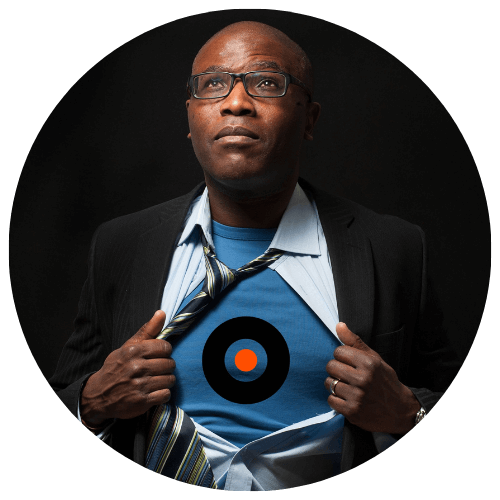 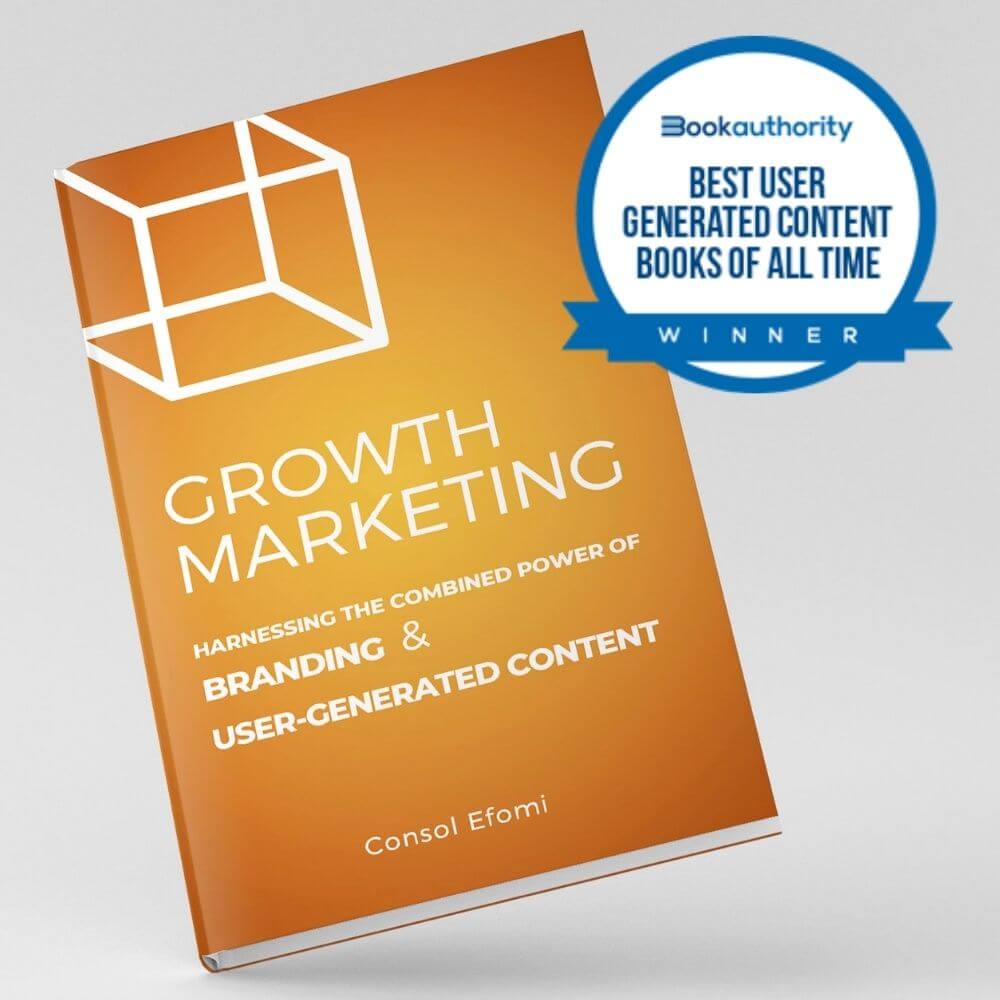 SOME OF WHAT MY TEAM CAN DO FOR YOU
– SEO
– Digital Advertising
– Social Media Marketing
– Web Development
– Training & Education
We have many strings to our bow and they all combine to pack powerful punch. Before working with us, why not see where you stand? Take advantage of our free web assessment.
Get Your Free Assessment 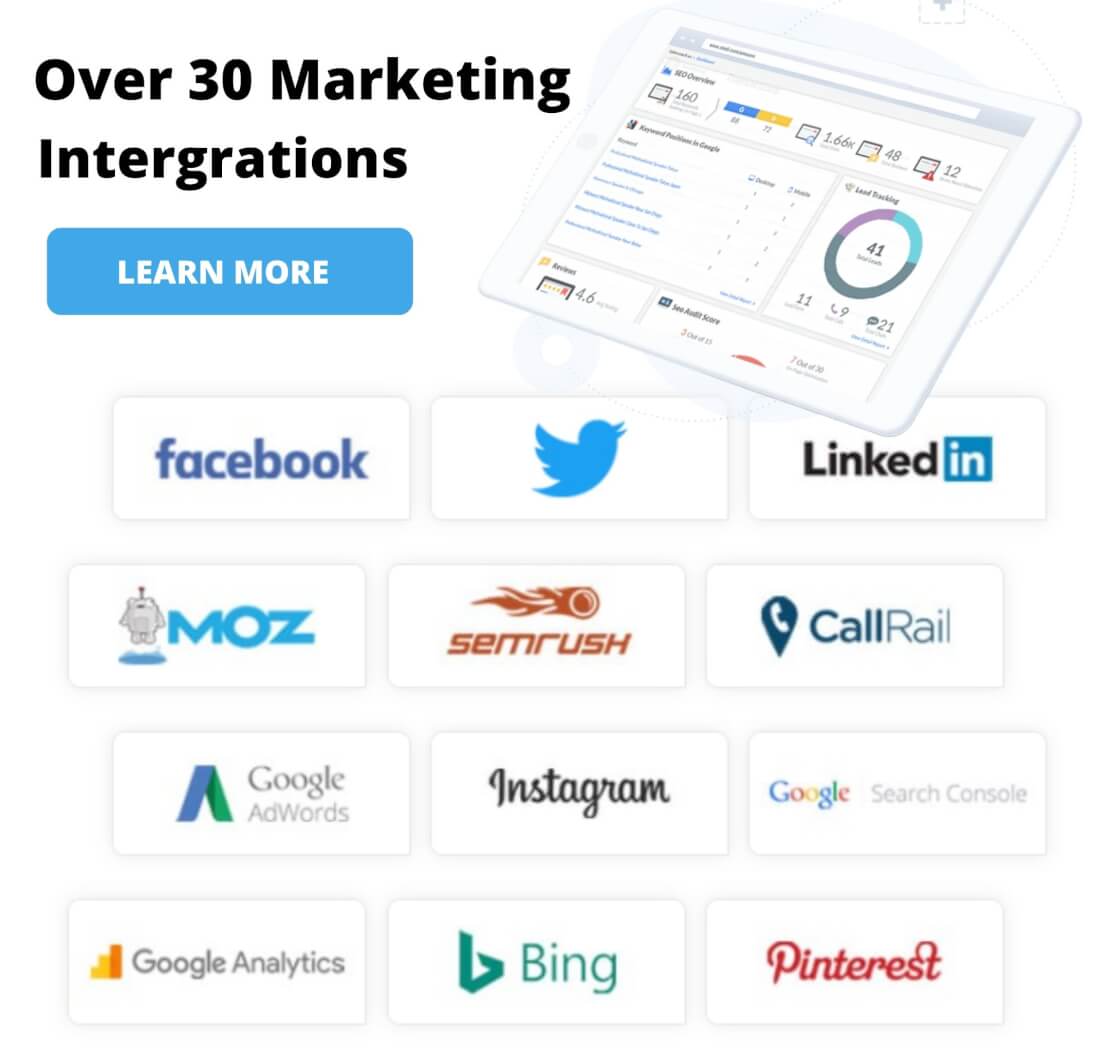